Current versions are compatible with the 2015-2019 Allegro Bus, Phaeton, Allegro RED, and Open Road, and the 2018 Zephyr and Wayfarer.

This version adds support for 2019 Tiffins. Since it is impossible to test CoachProxy in every model and floor plan, please Contact Us if you find any problems (typically a missing or extra light) with CoachProxy in your 2019 Tiffin. 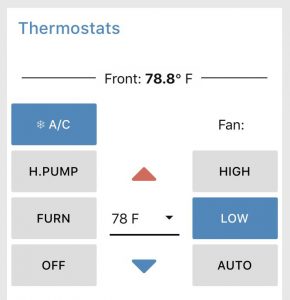 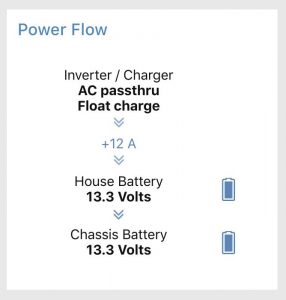 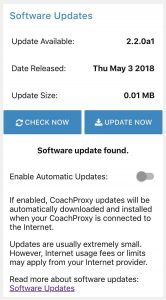 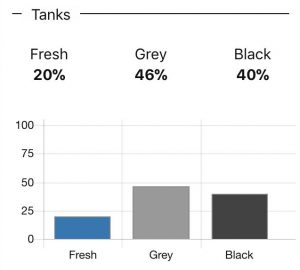 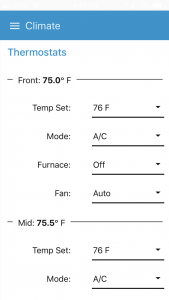